Giselle Beiguelman, Susan Collins, Rory Solomon
Presentations by artists that show work in the exhibition Video Vortex will tell about the background and ideas of their work.
Artist Grahame Weinbren will give an introduction.

Grahame Weinbren is a pioneer in interactive cinema. His installations have been exhibited widely internationally including the Whitney Museum of American Art, LAMOCA, the Guggenheim Museum, the Berlin Film Festival, and the Centre Georges Pompidou with commissions including the National Gallery of Art, the City of Dortmund, and the InterCommunications Center of Tokyo. Weinbren has published and lectured internationally on cinema, interactivity, and new technology, and is editor of the Millennium Film Journal.

Susan Collins
Susan Collins is one of the UK’s leading artists working with digital media. For the past decade the collision between the real and the artificial or virtual has been a key area of investigation. Collins works across public, gallery and online spaces. Susan Collins has been Head of the Slade Centre for Electronic Media (SCEMFA) at the Slade School of Fine Art, University College London since 1995.

Giselle Beiguelman
Giselle Beiguelman is a new media artist and multimedia essayist who teaches Digital Culture at the Graduation Program in Communication and Semiotics of PUC-SP (São Paulo, Brazil). She has been developing art projects for mobile phones (‘Wop Art’, 2001), praised by many media sites and the international press and Beiguelman’s work appears in important anthologies and guides devoted to digital arts.

Rory Solomon
Rory Solomon works together with Marek Walczak and Martin Wattenberg at the installation NoPlace of which a beta version if shown in the exhibition the final installation will be presented as part of the Olympics 2008 in Beijing. 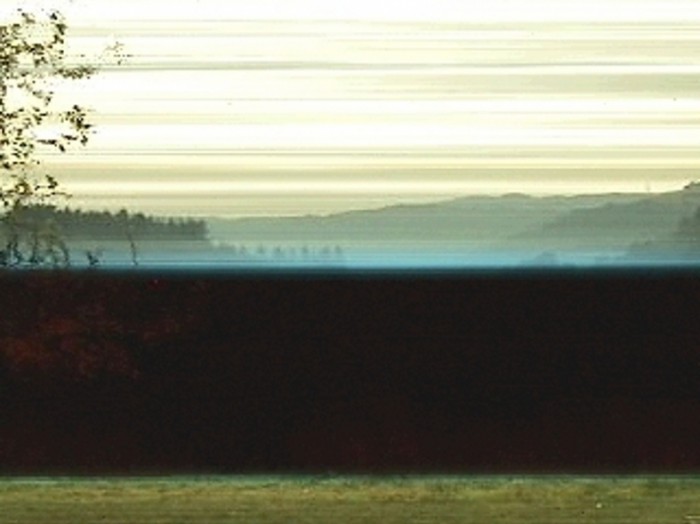