The Networked Image Economy and the Automation of Culture

There is still a general confusion within the public cultural sector about what constitutes the digital, rooted in an epistemological opposition between art and science in which thinking about culture has historically been separated from technology. Both public and corporate cultural and media institutions understand and promote the digital predominantly as a tool and continue to frame content in the analogue broadcast conventions, based on traditional models of cultural authority and disciplinary expertise. Yet the computational basis of network culture tells a very different story in which meaning making travel along increasingly automated lines. What are the implications of this for understandings of cultural value?

At present, there is a collision between the modes of the analogue, the digitised, and the born-digital object. This panel asks how are arts professionals and audiences to identify, assign and sustain meaning and value not only in the traditional unique analogue museum object, but now in its digitised, digital born and distributed image?  The digital surrogate, or proxy is no longer framed as a reproduction, to be understood within a traditional visual culture of fixed representational values, but rather as a networked and machinic image (Rubinstein & Sluis 2008). This nexus of problems in the technical status of the digital image is made manifest in the practices of curating, which has exponentially expanded with technical development to be a major, if not default, currency of contemporary communication. At the same time, curating entails the reproduction of the cultural separation between the established values and authority of the ‘offline’ analogue and the yet-to-be authenticated values of networked culture.

This panel will give three short presentations looking in turn at how visual culture has been reshaped by three specific technological and industrial moments; the analogue to digital; digitisation and finally digital born. The underlying perspective of the presentations is the need for a theory of the networked image and in this respect the panel compares and contrasts the tradition of thinking which emanates from Benjamin on reproduction and that of the non-representational perspective drawn from Deleuze, Thrift and more broadly phenomenology. The specific examples used include the Google Art Project, The Photographers’ Gallery Digital Programme and the Rhizome ArtBase.

The 2018 Annual MeCCSA Conference is hosted from 10—12 January 2018 by the School of Arts & Creative Industries, London South Bank University.  The theme of the MeCCSA 2018 conference is Creativity and Agency. ‘Creativity’ is a concept that is, at least implicitly, central to many courses in our subject area, which often entail analysis of ‘creative industries’ and include elements of ‘creative practice’ as part of the curriculum. Yet it remains a highly contested concept, from the official promotion of the ‘creative economy’ through to more recent debates about the commodification of everyday ‘creative labour’ via social media. How has the concept developed in the twenty-first century? How should we interpret today’s creative landscape?

MeCCSA is the subject association for the field of media, communication and cultural studies in UK Higher Education. The field encompasses the study of audio-visual and print media including film and TV; journalism; radio; photography; creative writing; publishing; interactive media and the web. The field also includes higher education for media practice and practice research – film and TV production, journalism practice, and the use of new, digital information technologies in the arts, entertainment, social media and gaming. For further information please see: http://www.meccsa.org.uk/ 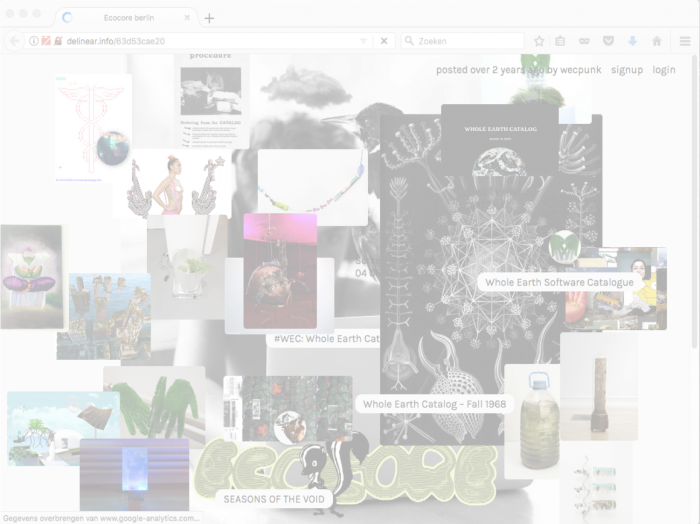