Dear Mr Zijlstra
Dear Members of the House of Representatives

One of the many decisions in your arts policy paper “More than quality; a new vision on arts policy”, is the liquidation of the total infrastructure for new media and art. The media arts & technology sector, which has acquired a place in arts policy in the past 8 years, has been abolished. The socalled ‘development institutions’: STEIM, Waag Society, V2_, Submarine Channel, WORM and Mediamatic are losing their structural funding. In addition to that the Netherlands Media Art Institute, a visual arts institution which also works in the media arts field, loses its government funding. These structural institutional resources will be rerouted into a new Fund for the Creative Industry, which’s mission is to stimulate the social and economic value of the creative industry as a whole.

The existance of new media as an independent art discipline, including artistic production, audiences, (inter)national networks, and events, is completely denied in this proposed new arts policy.

New media art is a discipline which questions and researches the technological developments and challenges of our times, and designs new applications for these issues. It has its own idiom and art practice. It is an independent discipline sustaining independent thematics, international networks of media labs, festivals, publications and presentations. The Dutch model of these cooperating new media labs with crossovers into other fields (social, educational, economical) has been an exemplary model since years. The above mentioned ‘development institutions’ are internationally renowned, part of vast international networks, and contribute to the position of the Netherlands in the fields of new media and art.

Like no other arts field, new media art makes connections to other fields. Its R&D functions are relevant towards the total field of culture, as well as heritage and media. Exchange with science is continually growing, it plays a vital role in the innovation of social domains, and has a large impact on the current renewal of education. The paradox now is that new media art is widely acknowledged and seen as very relevant, but its source: artistic research including its audience outreach, autonomous art prodcution and international network, will now be discontinued.

Project based vs structural

The policy paper indicates a choice for a project based way of working, and for that reason a total cut in institutional funding for R&D. This is a very remarkable way of reasoning as R&D activities need long term commitment in order to be able to develop from experiment to result. It also requires excellent networking and a sustainable infrastructure, including complex relationships to social fields, business and science. The new media institutions like no other have paved the way for such cooperations, and have shown that arts, sciences, business and society in general can work together in meaningful coalitions. International cooperations that have been openend up to Dutch partners also exist thanks to long term policy. With the abolishment of structural support of these new media art institutions, the basis is washed away and it will be impossible in the future to enter into long term commitments. Like European funding for and participation in research and projects, and participation in national research programmes.

A project based way of working interferes with continuity.

The new Fund for the Creative Industry is also supposed to work on talent development in a project based manner. This is contrary to the needs of the educational field where there is a demand for structural connections. The new media and art institutions have acknowledged that and play an important role in development of talent and skills through the programmes they have set up together with vocational institutions and universities. They also offer internships and work with PHD students. The very same sustainable long term structures are necessary here in order to be able to structurally work within education.

The way the Fund for the Creative Industry should work!

New media art can only contribute to the mission of enlarging the social and economic value of the creative industry, in case the Fund is enabled to:
(1) issue longer term institutional subsidies and
(2) means are explicitely made available for artistic research, artistic production and audience based activities

We sincerely hope that you will involve the new media and art institutions in the set up and creation of the new Fund, and that the above arguments will lead to the desired adjustments. We will be more than happy to share our views with you, as well as the knowledge that we have in the area of international new media arts policy.

The Dutch New Media Art Organisations Steim, Waag Society, Mediamatic, V2_, WORM & NIMK are about to lose all their funding.

The Dutch secretary of state for Culture in the Netherlands, Halbe Zijlstra, has published his policy plan for coming years. In contrast to the official recommendations given to him by the Culture Advisory Board, the cutbacks will not be spread out over a number of years, but will take immediate effect in 2013. The budget for visual art will shrink from 53,3 to 31 million.

Among the more damaging and destructive decisions is the complete cutting of funding for the six leading New Media Art Organisations that produce, distribute and facilitate New Media Art;

STEIM: A research lab and a hotspot that operates in the field of live performance. Its research themes are complexity and improvisation and STEIM facilitates hundreds of artists and scientists every year.

NIMK: The Netherlands Media Art Institute (NIMk) promotes the wide and unrestrained development, application and distribution of, and reflection on, new technologies within the visual arts. Since the Netherlands Media Art Institute came into being in 1978 an extensive collection of video and media art has been assembled, to which new works are constantly being added.

These institutes together form the foundation for New Media Arts in the Netherlands and fulfil an important role in the International Network that shares knowledge, exchanges, produces, distributes and promotes various forms of New Media Art. For most of these organisations the budget cuts will mean their disappearance. 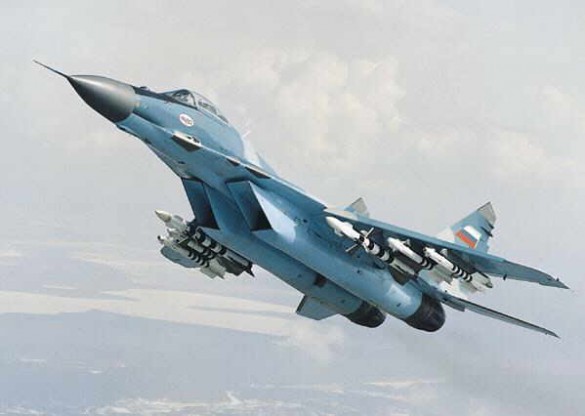