Proud To Be Your Version 1 & 2, film and video screenings

A public screening event curated by Annet Dekker and Peter Taylor for the thematic project testing the shelf life by The Piet Zwart Institute Dept Of Media Design – Networked & Lens-Based – in collaboration with KinoKino at Worm.

Proud to be your version suggests the global circulation of information as a fertile operating ground for different artists. The films are evidence of a systematic research into the intrinsic codes of technologically produced and processed imagery as well as overt montage and propaganda techniques, exploring ideas of accessibility, transparency and the manipulation of information.

A commonality between the artists is that they draw source material and inspiration for their work from a multitudinous array of sources. These don’t only include news channels, information databanks, Governmental bodies and press agencies such as Reuters, but also personal homepages, digital and material archives and clandestine websites. By examining and recontextualising these archives and databanks they retrace the strange and often surprising shifts in meaning that information undergoes in the process of translation from one system to another.

With this programme we’re curious to investigate the representational modes of events that are consumed second hand, whilst at the same time witnessing their transformation into new versions, that narrate, explore, disarm and explode. 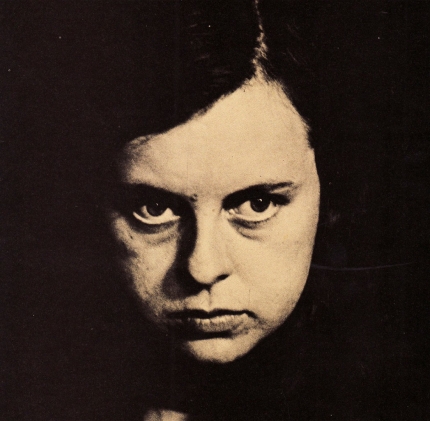