In the time when modern technology implies the world of mass production and crowd creativity, production morphs into postproduction and inevitable rapid temporality is inscribed from the day of creation. The roles of creator, audience and conservator become flexible and interchangeable. How does the “digital” infiltrate the physical world and vice versa? How does the “digital” influences the way we perceive and communicate with the world around us? How does it affect our understanding of cultural memory? Annet Dekker and Constant Dullaart will engage in a dialogue about the potential and limitations of digital technologies, relationship between social media and its symbiotic link to the physical being, and ways it manifests itself in cultural practices and everyday life.

Constant Dullaart is an artist whose practice focuses on visualizing internet vernaculars and software dialects, a political approach critical to corporate systems influencing these contemporary semantics becomes clear through his minimal and sometimes bricolaged gestures. Editing online forms of representation, and the user’s access to it, he creates installations and performances online and offline.

This event is a part of a series of dialogues on technology, modern culture and its influence on a contemporary multidisciplinary practice. This series is an ongoing research project by Van Eyck participant Daria Kiseleva, taking place in physical and digital space. 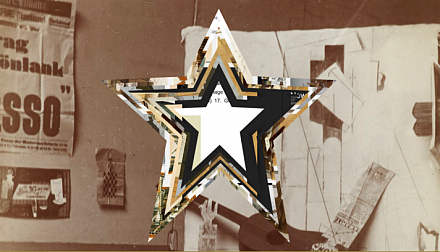