A series of interviews with upcoming curators as a prelude to the conference 'Collecting and Presenting Born-Digital Art. A matter of translation and (historical) knowledge'.

I conducted a series of interviews with upcoming curators as a prelude to a conference I’m organising for Baltan Laboratories in collaboration with the Van Abbemuseum: Collecting and Presenting Born-Digital Art. A matter of translation and (historical) knowledge.

Although curating digital artworks in physical spaces and online exhibitions is becoming more widespread, such exhibitions are mostly taking place outside of the world of traditional art. Currently a new generation of curators is organising exhibitions in old warehouses, family homes, small side-street galleries, or online. They use existing curatorial formats for these presentations, adapting them if necessary, or even creating new ones. A common denominator among these curators is their experience with online curating and presenting online artworks in physical spaces. These curators take the digital and physical realm as a given and move fluidly between the two, leaving traces in each. The interviews focus on their ideas and thoughts on curating today and how they deal with the divisions between the various art worlds.

Since their practice mostly occurs online these interviews were conducted by e-mail. All the curators were asked the same questions, with slight variations due to their specific projects or to expand on previous responses. The selection of curators for this interview series is based on my personal encounters with them during the past year. I met all of them through other projects, some by chance and some by appointment. When talking and working with them, I noticed similar lines of thinking, regardless of the differences in their curatorial styles. What at first seemed a random choice became an interesting kaleidoscope of current practices in curating. 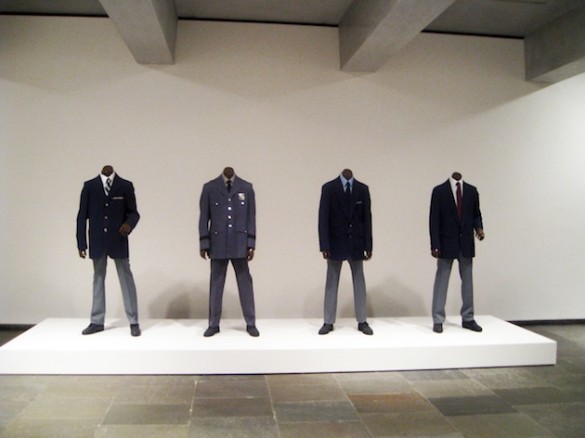