In the 90s the concept of calm technology was developed, ‘that which informs but doesn’t demand our focus or attention’. At that time the technical possibilities were limited. Today the idea of technology as a quiet servant has turned into an industry. Who is being served?

Born in Moscow and now based in Germany, Olia Lialina is among the best-known participants in the 1990s net.art scene – an early-days, network-based art pioneer. Her early work had a great impact on recognizing the Internet as a medium for artistic expression and storytelling. This century, her continuous and close attention to Internet architecture, “net.language”, vernacular web and user culture – in both artistic and publishing projects – has made her an important voice in contemporary art and new media theory. Lialina is also known for using herself as a GIF model, and is credited with founding one of the earliest web galleries, Art Teleportacia. She is cofounder and keeper of One Terabyte of Kilobyte Age archive and a professor at Merz Akademie in Stuttgart, Germany.

David Benqué is a designer and researcher. He is currently PhD candidate in Information Experience Design at the Royal College of Art in London. His design practice creatively questions the roles science and technology play in society. In his current research he investigates predictive algorithms through critical design practice.

Cristina Cochior is a researcher and designer. With an interest in automation and peer to machine knowledge production, her practice consists of research investigations into forms of algorithmic bureaucracy and the possibilities for intimacy therein. She’s part of the artist collective Varia in Rotterdam. 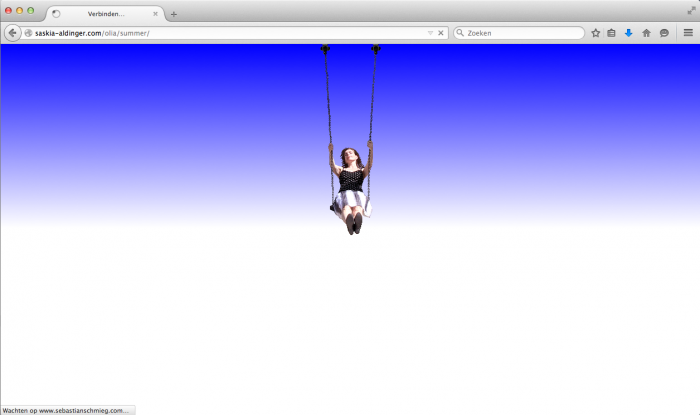