Between light and dark archiving

How to capture and retrieve all the data, information and documents that are ‘archived’ on the Web?

Some people argue that the digital archive is an oxymoron (Laermans and Gielen 2007) or that it is more akin to an anarchive (Ernst 2002, Zielinski 2014). Derrida mentioned the word anarchive to signal that ‘what remains unvanquished remains associated with the anarchiv.’ Ernst relates this notion to the digital archive and describes how the anarchive is something that cannot be ordered or catalogued because it is constantly re-used, circulated, expanding and dynamic, and is thus only a metaphorical archive (Ernst 2002). Similarly, Foster describes how the ‘anarchival’ is about obscure traces rather than absolute origins, emphasising the incomplete which may offer openings to new interpretation, projects or documents, or ‘points of departure’ as mentioned by Foster (Foster 2004). These various descriptions implicate that digital archives, and in particular Web-based archives, function less as a storage space and more as a recycling centre in which the material (the archival document, if one can still use this term) is dynamic. In other words, as many of these media theoreticians and critics argue, the default of the digital archive is re-use instead of storage, circulation rather than centrally organised memory, and enduring change versus stasis. This beckons the question how to capture and retrieve all the data, information and documents that are ‘archived’ on the Web? In the presentation I will pay attention to works by, among others, Erica Scourti, Olia Lialina and Harm van den Dorpel who in various ways explore the challenges of archival systems on the Web. In the process answering the question how the transformation of the archive into a networked device is changing how archives are curated, experienced and preserved. It’s between ‘light’ and ‘dark’ archiving that new potentials can be found.

The 7th International Conference on the Histories of Media Art, Science and Technology titled RE:TRACE focuses on an evaluation of the status of the meta-discipline MediaArtHistories today.

More than a decade after the first conference founded the field now recognized worldwide as a significant historical inquiry at the intersection of art, science, and technology, Media Art Histories is now firmly established as a dynamic area of study guided by changing media and research priorities, drawing a growing community of scholars, artists and artist-researchers.

Immersed in both contemporary and historiographical aspects of the digital world, we explore the most immediate socio-cultural questions of our time: from body futures, information society, and media (r)evolutions, to environmental interference, financial virtualization, and surveillance. And we do so through a fractal lens of inter- and trans-disciplinarity, bridging art history, media studies, neuroscience, psychology, sociology, and beyond. MediaArtHistories is a field whose theory, methods, and objects of study interweave with and overlay other disciplines. 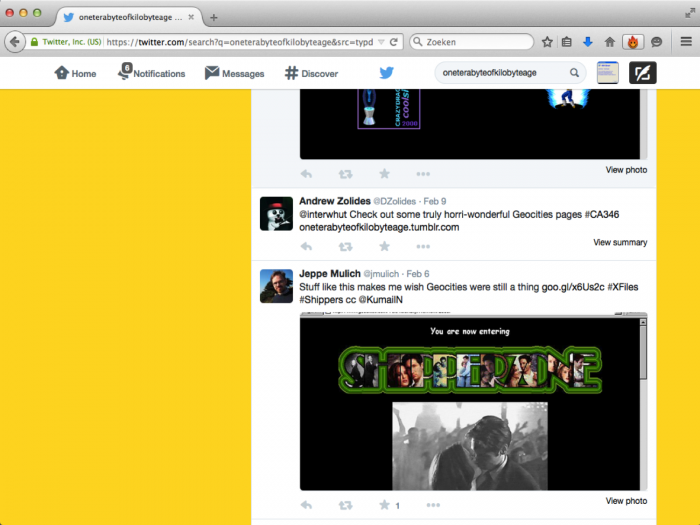