annet dekker will address the significance and challenges of net art for collectors, curators and artists from the perspective of art conservation, exploring how, rather than being treated as an object, net art must be understood as something active and performative.

1990s berlin was one of the centres of net art. in the new spaces of possibility of the reunited city, the first works of net art were techno(logical) and artistic experiments that grew out of the proximity of club and lab, in terms of both protagonists and locations. inspired by what was then the subcultural movement of techno, artists formed collectives perceiving the net as a medium in which utopias and dystopias of the transition into a digital network society could find artistic expression. the exhibition sets up a dialogue between the net art activities of the 90s – with exemplary reconstructed works as well as re-interpretations – and the net art works of the current generation of berlin-based artists. many post-digital artists have their roots in the work of the preceding generation, and this exhibition seeks to establish that link through its protagonists as well as aesthetically. in this way, the show hopes to experimentally test the thesis that the questions addressed by these artistic investigations have remained the same, although the medium of the net itself is always changing.

reconstructing net art___forever | day ticket 5€
three works of net art have been recreated for the exhibition: clubnetz by internationale stadt (1993–94), c@c — computer aided curating by eva grubinger (1995) and implorer.com by sebastian lütgert (2002). all three works played an important role at the time. clubnetz reveals the tight connections between net culture, net art and nightlife; c@c was created at a time when curators were becoming entrepreneurs and calls into question their role as gatekeepers, thereby functioning as a platform that defends the autonomy of artists. implorer.com exemplifies the berlin net art tradition of appropriating corporate aesthetics and exaggerating their strategies to push them past their breaking point.

none of these works still exists on the internet. for this exhibition they have been re-created in various ways: clubnetz reinterpreted as an app, c@c reconstructed, and implorer.com presented in an emulated environment. the artists will present their works and in so doing focus on both the process of their reconstruction and the historical context in which they were produced. afterwards, annet dekker will address the significance and challenges of net art for collectors, curators and artists from the perspective of art conservation, exploring how, rather than being treated as an object, net art must be understood as something active and performative. 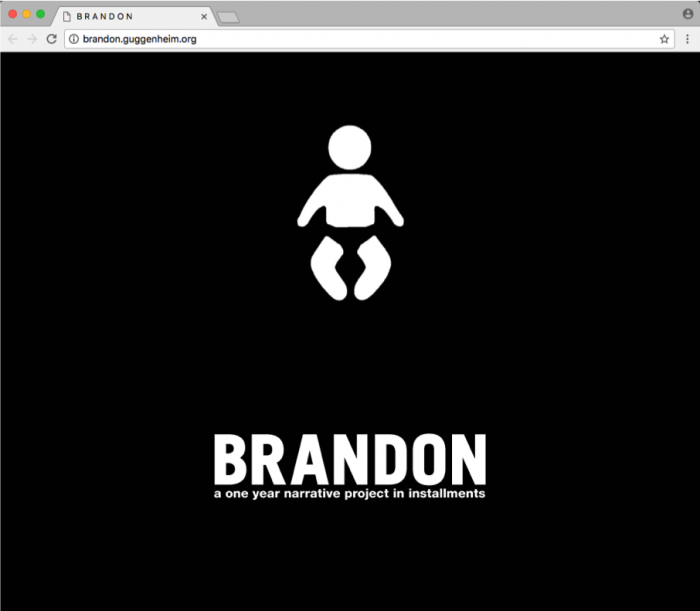