The theme of the conference is: Archives in a Changing Climate. The conference theme allows for exploration of the interconnections between histories and theories of archives and archival institutions in the context of the multiple changing climates in which archives have been created, transmitted, preserved and reactivated over time.

Some people argue that the digital archive is an oxymoron (Laermans and Gielen 2007) or that it is more akin to an anarchive (Ernst 2002, Zielinski 2014). Derrida mentioned the word anarchive to signal those records that remained outside of the purview of the legal archive (1991, 419). Ernst relates this notion to the digital archive and describes how the anarchive is something that cannot be ordered or catalogued because it is constantly re-used, circulated, expanding and dynamic, and is thus only a metaphorical archive (Ernst 2002). Similarly, Foster (2004) describes how the ‘anarchival’ is about obscure traces rather than absolute origins, emphasising the incomplete which may offer openings to new interpretation, projects or documents, or ‘points of departure’. These various descriptions implicate that digital archives, and in particular Web-based archives, function less as a storage space and more as a recycling centre in which the material (the archival document, if one can still use this term) is dynamic. In other words, as many of these media theoreticians and critics argue, the default of digital, and particular networked, archives is re-use instead of storage, circulation rather than centrally organised memory, and enduring change versus stasis. This beckons the question how to understand, capture and archive all this networked data on the Web?

In this paper I focus on attempts that have been made to preserve online cultures. From large institutes that scrape content (Internet Archive) and invent new documentation methods (Rhizome), to ‘amateur’ examples (GeoCities), and artists that form their own ‘networks of care’ (mouchette.org). Whereas these attempts all manage to capture more or less the content, form and aesthetics, I’m particularly interested how in these cases the context of online culture is captured or documented to serve the archival tasks of preservation and sustainable access. By analyzing these networked cultures and questioning whether archivists and conservators should shift their focus from conservation of records or materials to preservation of contextual information and relations, and whether they are the right person to do this, I demonstrate how the less visible context of online culture is sustained. On the one hand this confirms existing research that archiving is no longer an act connected with power of institutions and authority, but that there is a shift to audience members, users or participants that are actively involved in the preservation of online culture. More importantly, the analysis of these cases shows how the different components in these networks have little individual value by themselves and only obtain meaning in relation to each other. These relations can be traced and compared in time and characterize the context of online cultures. This paper proposes an archival approach that is focused on sustaining relations, to reflect the flexibility and mutation of how online culture is continuously created and constructed.

Bio
Annet Dekker is Assistant Professor Media Studies: Archival Science at the University of Amsterdam, and Visiting Professor and co-director Centre for the Study of the Networked Image at London South Bank University. She is also an independent researcher and curator. Previously she worked as researcher digital preservation at Tate, London (2014–16), fellow at The New Institute, Rotterdam (2014–16), core tutor at Piet Zwart Institute, Master Media Design (2011–16), web curator for SKOR (Foundation for Art and Public Domain, 2010–12), programme manager at Virtueel Platform (2008–10), and head of exhibitions, education and artists-in-residence at the Netherlands Media Art Institute (1999–08). Recent publications include Lost and Living (in) Archives (2017), Speculative Scenarios, or What Will Happen to Digital Art in the (Near) Future (2012), Archiving the Digital (2011) and Archive 2020: Sustainable Archiving of Born Digital Cultural Content (2010). 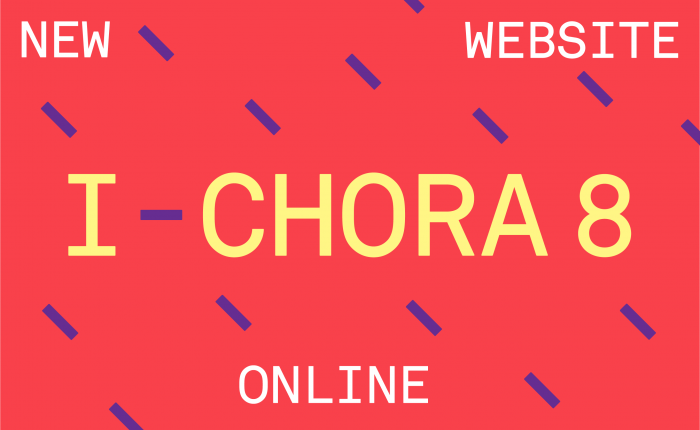