She is producer and part of the curatorial team of Sonic Acts (NL) & Kontraste (AT), manages a European exchange programme for Trans Europe Halles (TEH).  Until mid 2012, she co-organised the Artist in Residency programme at the Netherlands Media Arts Institute (NIMk) together with Annet Dekker as aaaan.net. Her areas of interest include media arts, contemporary and popular culture. Furthermore, she is a member of the advisory committee of the Mondriaan Fund in the Netherlands. 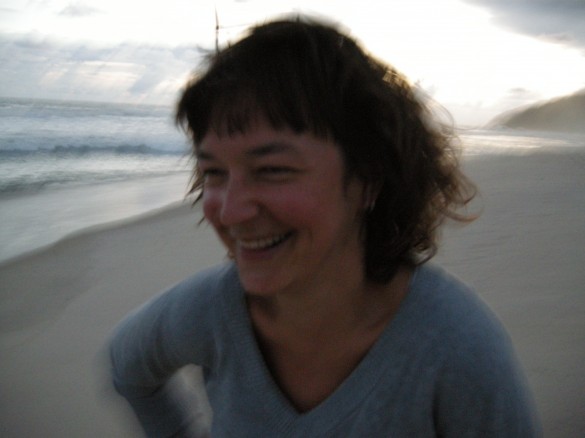